Please select any one as per your requirement. Based on your selection, we will take you to the login/ Registration page

HireMee signs MoU with TNSDC under the ‘Naan Mudhalvan’ Project"

In what is being viewed as a significant development, HireMee and the Tamil Nadu Skill Development Corporation signed an MoU today that formally establishes the active participation of HireMee in ‘Naan Mudhalvan’, the ambitious skill development & guidance program launched by CM Stalin in Tamil Nadu.

In the month of March this year, the TN Chief Minister Stalin launched ‘Naan Mudhalvan’, a program to provide expert guidance to the state’s youth for proper skill development, thus enhancing their employability as well as improving their quality of life. The program includes school, college, & university students in its vision. They will be guided as to what and where to study. Also, development of linguistic skills will be focused upon, both in Tamil & English.

With a vision that matches that of ‘Naan Mudhalvan’, HireMee was conceived as a ‘social enterprise’ by Vee Technologies. It was founded with a mission to get young graduates from suburban & rural India, train them and get them gainfully employed. The project is ambitious and the founder, Mr. Chocko Valliappa, aims at precipitating 3,000,000 jobs by 2025.

The occasion when the MoU was signed, marked the launching of the ‘Naan Mudhalvan’ official website, in an event that was attended by dignitaries from as many as 47 international leading corporates. Representing HireMee, Mr. Someswar Rao P, Vice President & Business Head, signed the MoU. Also present were the Associate Director Institution Sales, Mr. Subha Mahata and the Regional Manager, Mr. Girish Rai D. 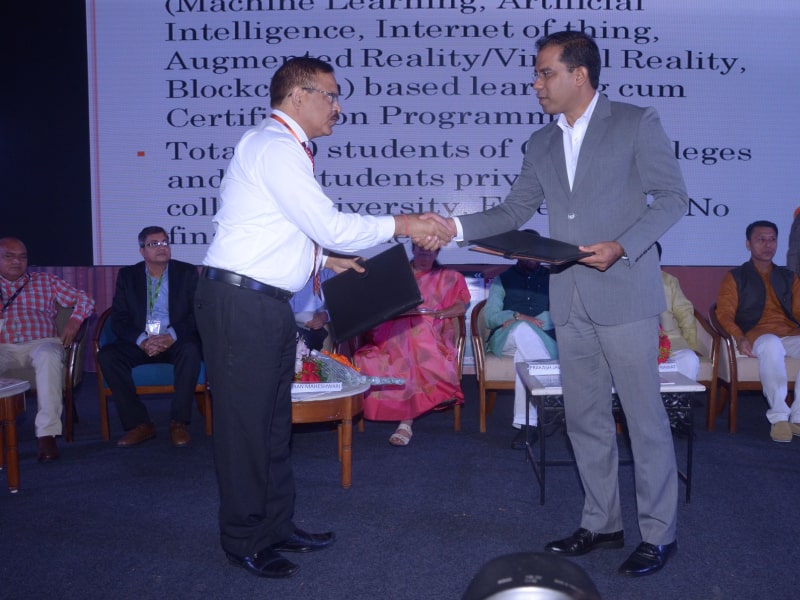 An MoU is signed between the Commissionerate of College ... 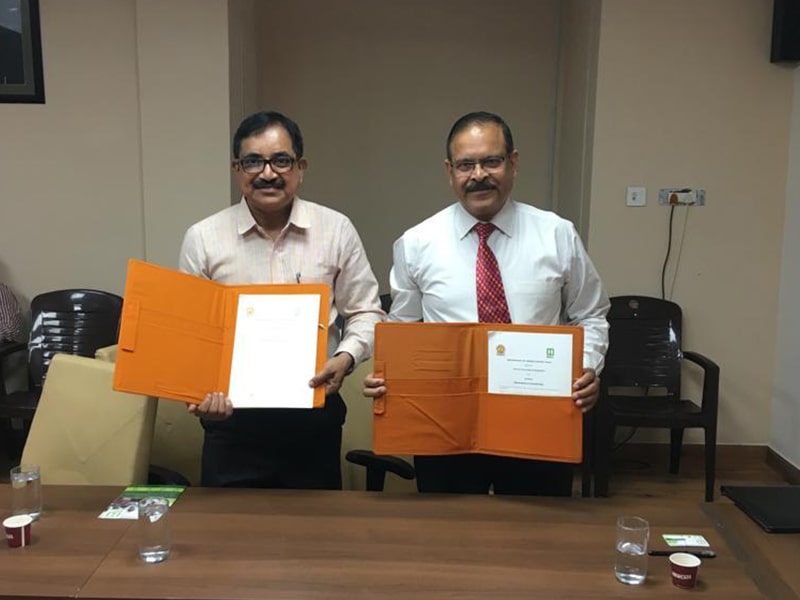 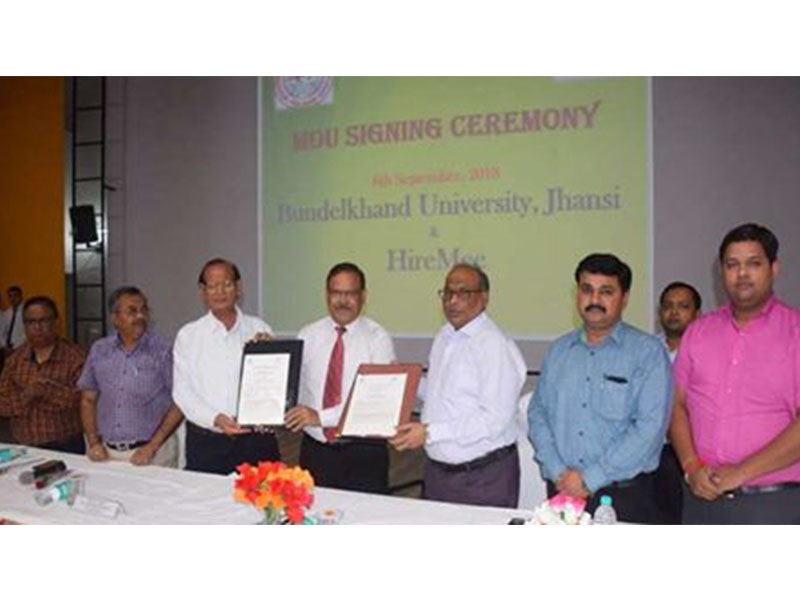 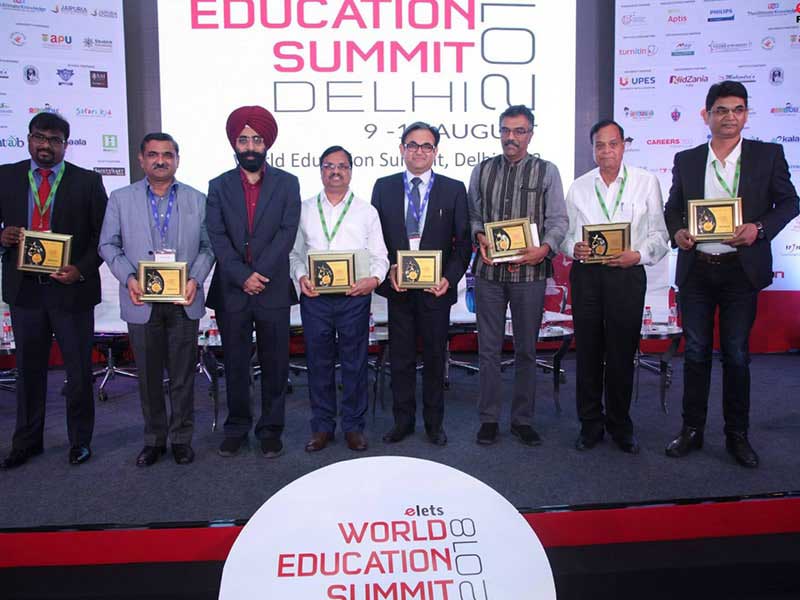 The World Education Summit is the premier international platform... 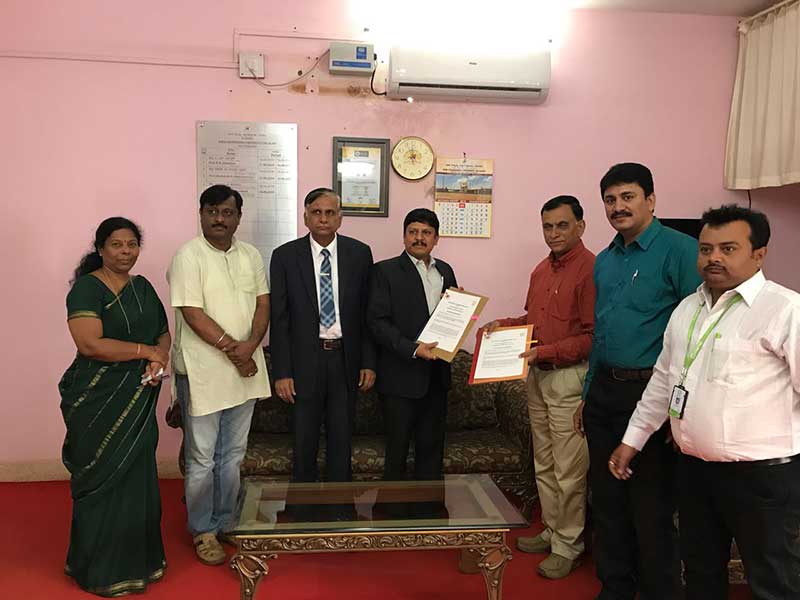 HireMee entered into an MoU with Rani Channamma University...

Please select any one as per your requirement. Based on your selection, we will take you to the login/ Registration page

Please selecct any one as per your requirment, Based on your selection we will take you to required process.

It seems you have less credits in your account to facilate your students with HireMee GOLD benefits, don't worry you can request for additional credits and enjoy GOLD benefits

The track has been designed to lay a foundation of knowledge, skills and confidence you would need to ace your placement season and achieve your dream job.

The track has been designed to improve your knowledge; skills and confidence you would need to ace your placement season and achieve your dream job.

The track has been designed to build advanced knowledge and skills and impart confidence you would need to ace your placement season and achieve your dream job.

Book your Calendar on
Sunday, 20th October | 8-9 PM IST
to learn Tips and tricks to ace the online assessments