Please select any one as per your requirement. Based on your selection, we will take you to the login/ Registration page 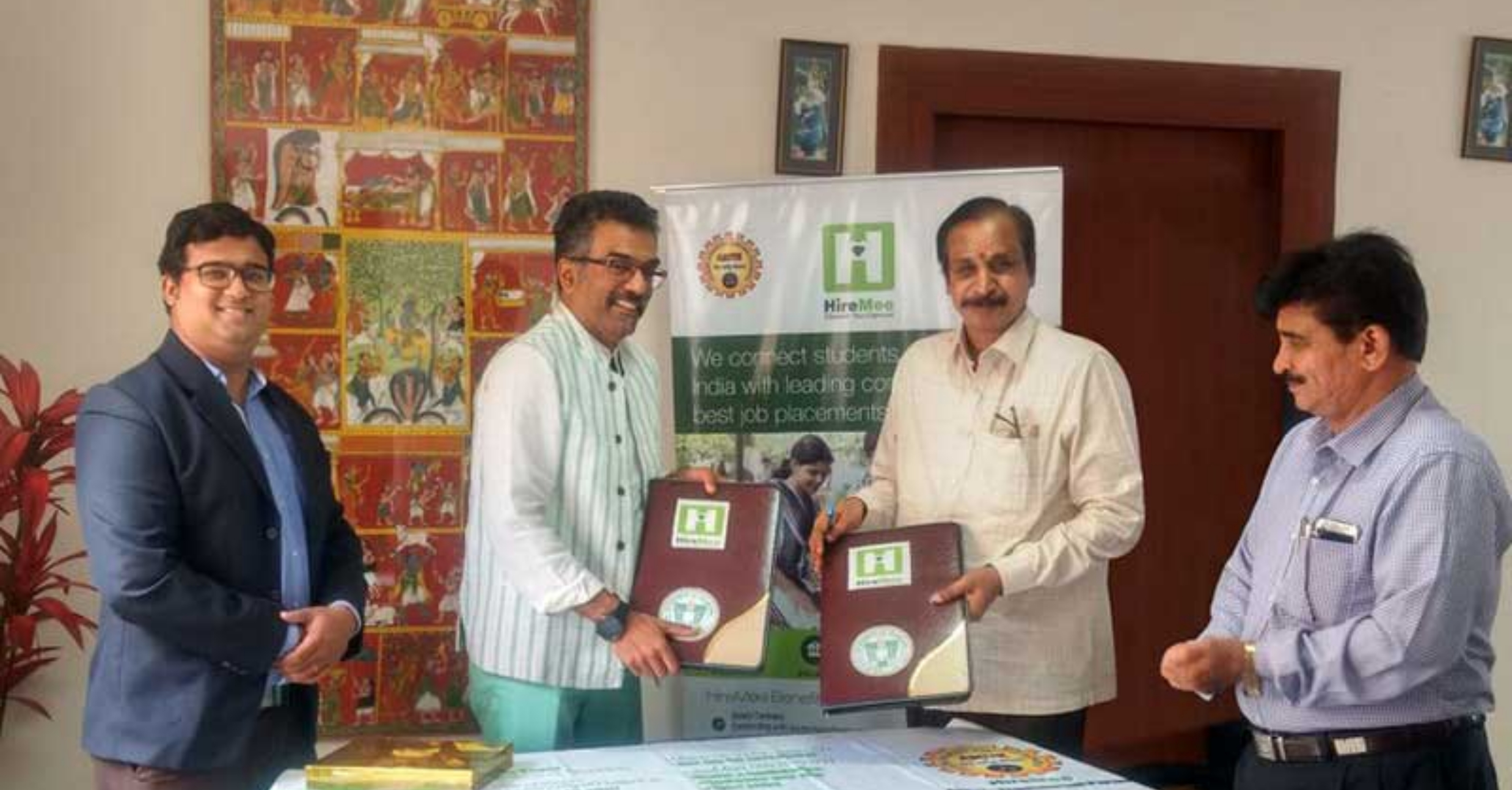 The MoU with HireMee opens the doors for faster and better job placements in leading companies for students in all the colleges under both these organizations.

HireMee signed both the MoUs under the supervision of Sri Navin Mittal, Commissioner for both CCETS and CTETS.